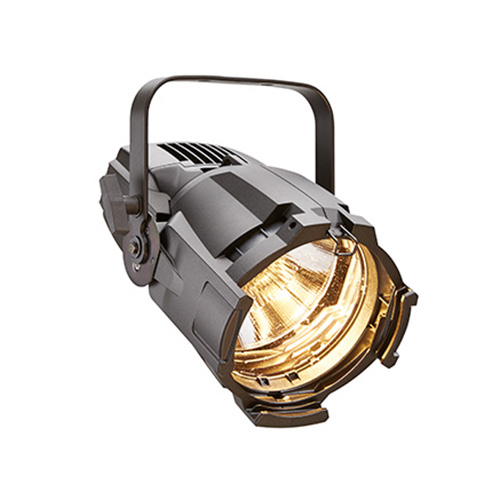 Source 4WRD II (Watt Reduction Device) LED is a replacement for a standard Source Four burner assembly that converts the HPL source to a
white-light LED and provides a significant reduction in power consumption. The simple and quick upgrade is nondestructive and takes less than
a minute. In most cases it can even be done without breaking the fixture’s focus. Source 4WRD II LED is theatrically dimmable via DMX or line
dimmable, with a traditional LED curve, to allow flexibility for your installation. And, because it is an LED source, your fixtures will run cool and
efficiently without lamp replacements.

For over 25 years, Source Four has been synonymous with theatrical lighting. Keep those fixtures but move 4WRD with the high output but perfectly nuanced LED lighting of the Source 4WRD II.

With a full family of options available, you can retrofit existing Source Four incandescent fixtures, or add to your inventory knowing that you’re gaining some of the best white-light LED technology on the market. You’ll never change another lamp.

It’s about time!
It takes less than five minutes to upcycle your Source Four to Source 4WRD II; no special tools needed. Retrofit an entire space in a few hours – and nobody will even notice.

Change everything by changing
almost nothing
Using your existing dimmers to control Source 4WRD II makes the retrofit even faster. The Source 4WRD II works with line dimming, so you can plug right into your current system.