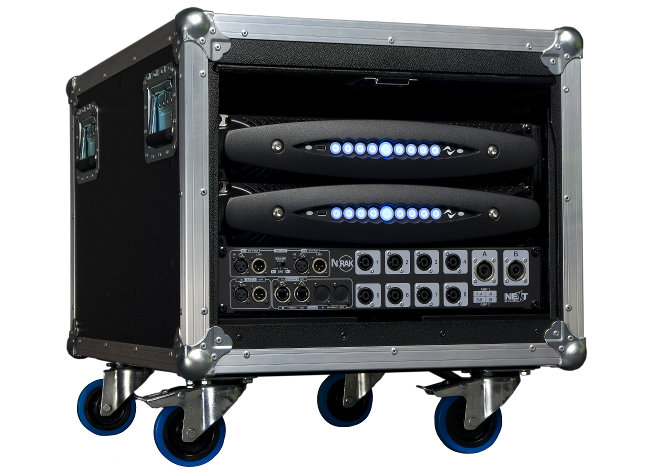 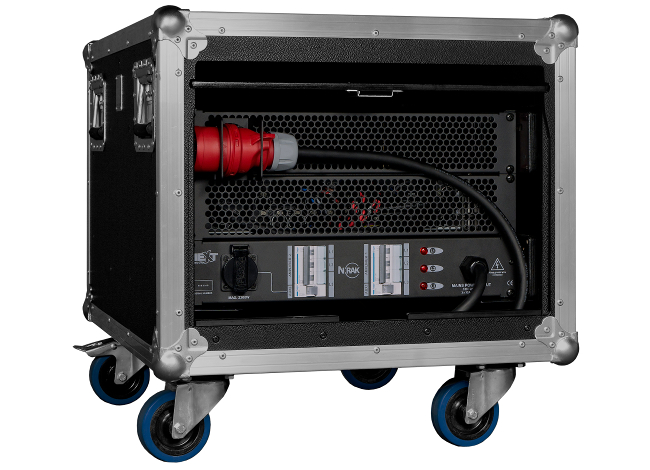 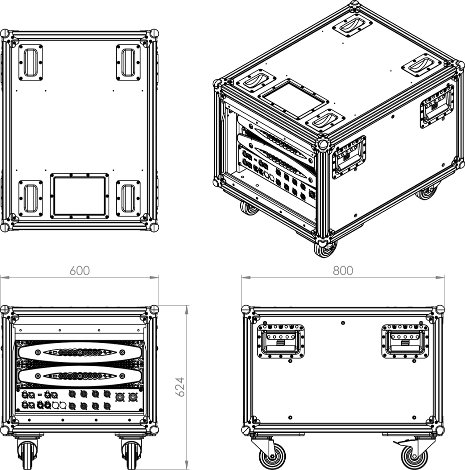 N-RAK was created as a universal platform developed to facilitate cross-rental between NEXT-proaudio’s Users worldwide and to ensure compatibility with the cabling standard of the systems.
The N-RAK has Dante (optional on models 20, 40 and 80), AES3 and Analog inputs for multiple connections, making the setup process greatly simplified and much more efficient than the former LA Rack. With the Powersoft amplifiers already built in and no assembly required, it’s an easy-to-configure, all-in-one amplifier solution that eliminates the process of building amp racks. The N-RAK touring rack offers an advanced rack solution for all NEXT-proaudio’ systems covering signal and power distribution in a plug-and-play touring package.